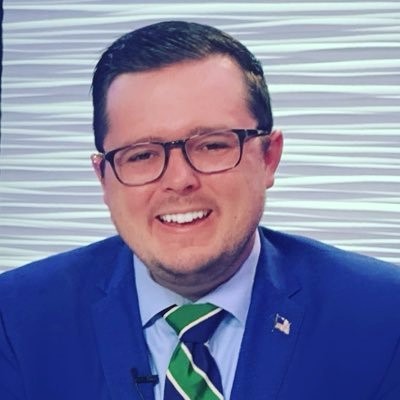 FOX NEWS banned trump campaign advisor Harlan Hill after he ”insulted” Kamala Harris in a tweet during the VP debate.  The Tweet from Hill read, “Kamala Harris comes off as such an insufferable lying b***ch. Sorry, it’s just true.”  He followed that tweet with another, “You can say the most vile things about Trump AND his family, but don’t you dare speak ill of Queen Kamala”!” LMFAO!

After being banned from FOX, Hill commented, Kamala Harris was extraordinarily disrespectful to the Vice President, lied to the American people repeatedly on the Biden/Harris platform, and was just generally unlikable and smug.” I tweeted what I tweeted and I’d tweet it again.

Agree or disagree with Mr. Hill, he said what he felt and when threatened about losing his opportunities he stood his ground. In this day an age when people sell out to the media, it’s refreshing to have a Harlan Hill reporting the truth and stand by his comments and beliefs under all pressure.

Howards Place Golden WTF Award winner will be a person, non-person, event or news story that we believe is outstanding, above the pale, unusual and special.  Politics don’t matter, things and people we may not care for don’t matter, as long as it’s considered special and/or unusual.